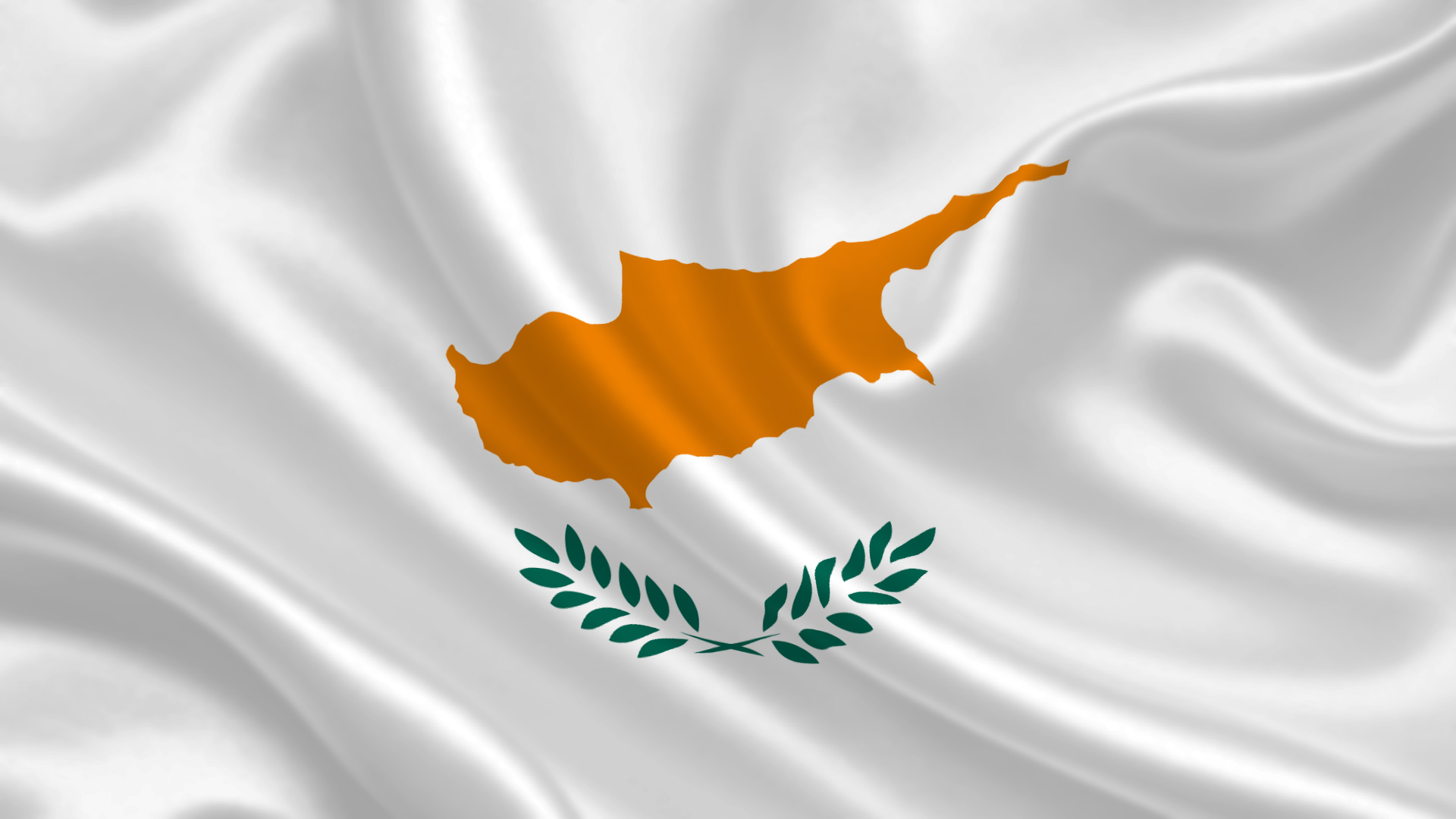 July 23, 2009
There are some Greeks; particularly Greek Americans, continuously bombarded with Israeli apologetics, who find it difficult to understand why other Greeks are ambivalent about the state of Israel. Certainly, there are some traditional northern European inspired Right-wing Greek anti-Semites but they are few and far between. There are also traditional Left-wing anti-Israeli Greeks, which are larger in number, who automatically sympathise with the just Palestinian cause because of their underdog status. However, a significant number of sensible largely non-aligned Greeks are ambivalent about Israel due to its role before, and during, the invasion and occupation of Cyprus.
Read more at http://antipodes-antipodean.blogspot.gr/2009/07/israels-role-in-invasion-and-occupation.html

26 Feb 2001
In Years of Upheaval, the second volume of his trilogy of memoirs, Henry Kissinger found the subject of the 1974 Cyprus catastrophe so awkward that he decided to postpone consideration of it: “I must leave a full discussion of the Cyprus episode to another occasion, for it stretched into the Ford presidency and its legacy exists unresolved today.”
Read more at https://www.theguardian.com/books/2001/feb/26/extract.features11

Anti-israel, Anti-semitic Climate in Greece As Result of Cyprus War

August 23, 1974
A climate hostile to Israel with clear anti-Semitic overtones has developed in Greece as a result of the Cyprus crisis and the feeling in Athens that U.S. Secretary of State Henry A. Kissinger’s policies have betrayed Greece. The anti-American resentment through out Greece has a Jewish edge to it and at least one leading Athens dally repeatedly refers to Kissinger as “the German Jew Kissinger.”
Read more at https://www.jta.org/1974/08/23/archive/anti-israel-anti-semitic-climate-in-greece-as-result-of-cyprus-war

Cyprus should not be an Israeli military training ground

June 15th, 2017
AKEL spoke for many people when it expressed its disapproval of the joint military exercise between the National Guard and the Israeli Defence Force on Cyprus Republic territory. Cyprus gained no benefit from the joint exercise and therefore had no reason to stage it. If anything, it could have harmed relations with neighbouring countries without giving the country any strategic, political or economic advantage.
Read more at http://cyprus-mail.com/2017/06/15/cyprus-not-israeli-military-training-ground/

“1. Bangladesh…. In 1971 … Kissinger overrode all advice in order to support the Pakistani generals in both their civilian massacre policy in East Bengal and their armed attack on India from West Pakistan…. This led to a moral and political catastrophe the effects of which are still sorely felt. Kissinger’s undisclosed reason for the ‘tilt’ was the supposed but never materialised ‘brokerage’ offered by the dictator Yahya Khan in the course of secret diplomacy between Nixon and China…. Of the new state of Bangladesh, Kissinger remarked coldly that it was ‘a basket case’ before turning his unsolicited expertise elsewhere.
Read more at https://www.goodreads.com/quotes/tag/turkish-invasion-of-cyprus

15% of northern Cyprus ‘belongs to Israelis’

03 Apr, 2018
Kibris reporter Ahmet Tolgay has written a revealing column under the banner: Extraordinary interest from Israel for Cyprus, where he refers to the investments of Israeli businessmen in the occupied area of Cyprus.
He reports that while Israel is developing diplomatic, strategic and commercial relations with the Republic of Cyprus, it is not indifferent towards the occupied northern part of the island.
Read more at http://famagusta-gazette.com/of-northern-cyprus-belongs-to-israelis-report-p14648-69.htm